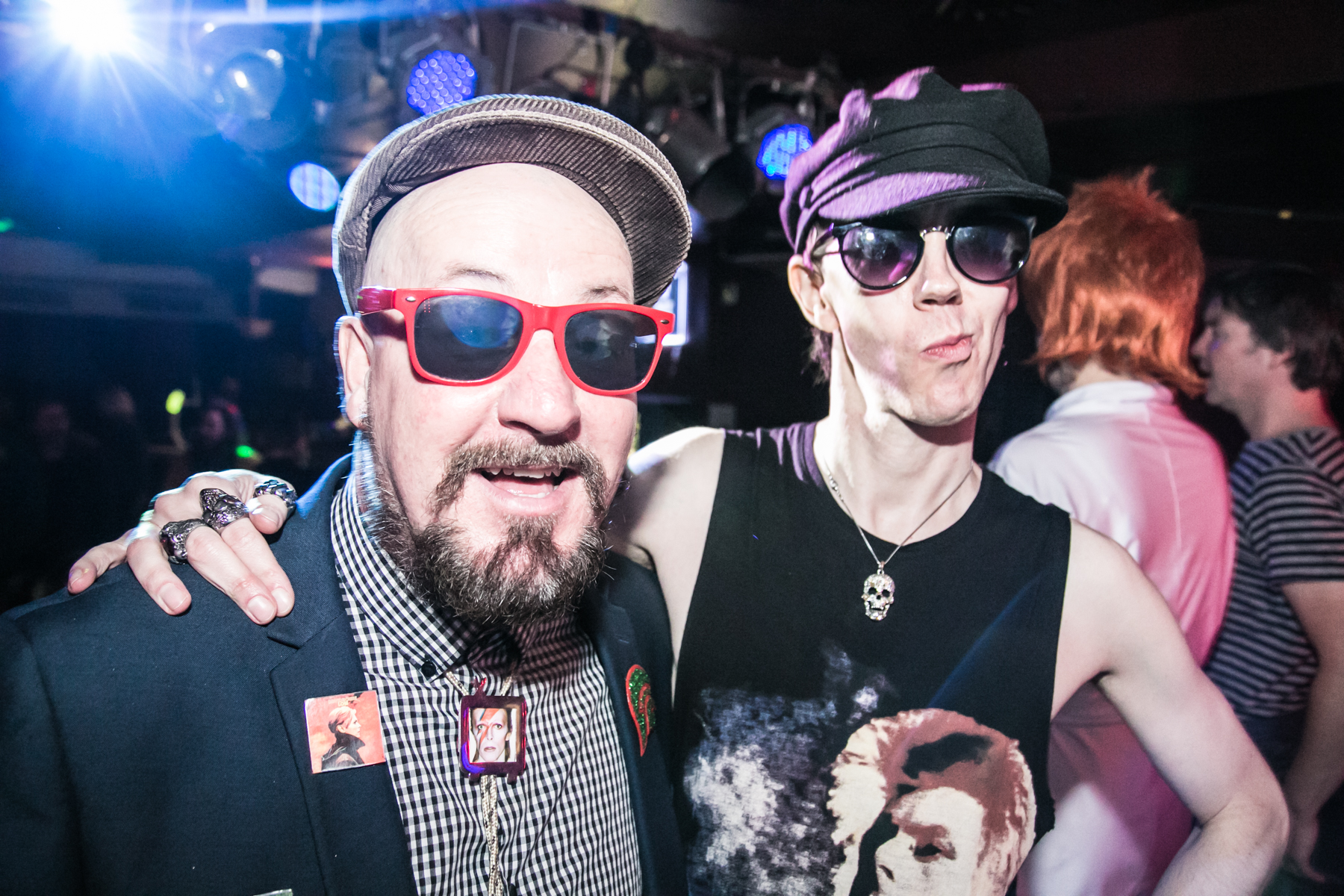 The home of sad songs that make you happy.

It was 2005 when Cliff and his un-merry band of tricksters got together to embrace all things miserable and melancholic.

Since then, they’ve been around the world, at loads of festivals and at their mum’s every Sunday for dinner.

So come join the party, you’ll have a bawl!

We play sad indie and a bit of alt.

Some nice things people have said about us

“The high priests of sonic misery” – The Times

“Revel in your angst at this celebration of misery” – The Guardian

“The maestros of mooching” – Time Out

“Brilliant fun, despite what the promoters want you to think” – Independent

“Specialists in all things melancholy” – Metro

“Wallow along to maudlin music with fellow glumsters” – Daily Mail

“The perfect place for a miserable night out” – NME

“A gleaming needle in London’s haystack. Feeling Gloomy has become a club-land institute by playing sad songs and bedsit anthems for happy-ish people while becoming more relevant with each event” – Le Cool

Your Misery is Essential